Using Resurgence to Your Advantage

Extinction is usually thought of as a procedure to reduce behavior. But, extinction is also a part of the process of differential reinforcement, which is at the core of shaping. Because trainers often misunderstand extinction, they dismiss it or misuse it during training. However, extinction, like reinforcement, is an orderly and predictable process.

Several types of phenomena are associated with extinction, such as extinction-induced variability, spontaneous recovery, and resurgence. If extinction is continued for too long, an animal can become frustrated or just give up. Knowledge of this process can be used to increase the efficiency of your shaping plan and can also suggest what to do to decrease the likelihood that unwanted behavior will reappear in the future. An understanding of how extinction works also helps trainers deal effectively with mistakes during training and prevents guessing on the part of the animal. Because of extinction, letting the animal offer lots of extra behavior (figuring it out on his own) during shaping can lead to accidental chaining and undesirable resurgence in the future.

This Session will describe the process of extinction and will focus on resurgence and how trainers can use resurgence to their advantage while shaping and capturing behavior. 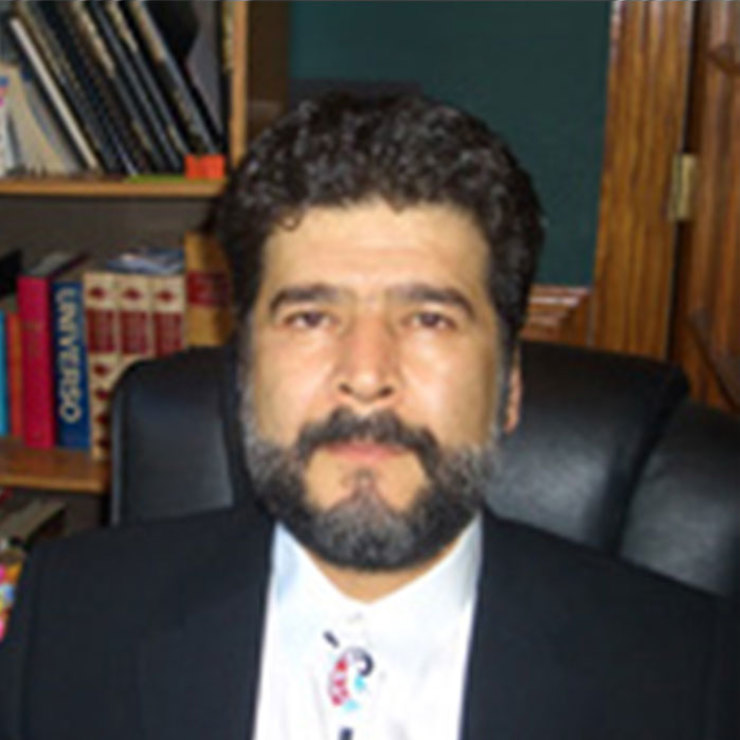