The Hidden History of Clicker Training

Who invented clicker training? Karen Pryor? Nope. B.F. Skinner discovered the underlying principles in the 1940's and 50's. Skinner was the first to publicly use a clicker as a marker with a dog, in the pages of Look magazine in 1952. But the real spread of modern animal training took place in the marine mammal exhibits around the US. In the 1960's dolphin trainers may have used whistles, not clickers, but they used capturing, shaping, back-chaining and cues, just the way we do now. Since almost nobody had their own dolphin, this wonderful technology remained cloistered in the marine mammal community for almost 30 years!

Through personal experiences, historic photos and video clips, Karen Pryor takes you from the earliest days of her own first uses of operant conditioning with dolphins, through the accident of a parenting book, mis-titled Don't Shoot the Dog, that began to bring dog owners and modern training together in 1985, to the scientific conference in 1992, where Karen and some friends introduced the plastic toy that gives our training its name.

Drawing on a recent joint paper by Pryor and Ken Ramirez, Karen describes some of the wonderful advances modern training has brought to the zoo world and the human world, where modern human training, under the name of TAGteach, is influencing everything from the teaching of medical personnel to parenting children.

Finally, Karen touches on how experiencing this kind of training changes the world view of those who practice it, from complaining about negative things to taking positive action instead. A personal dolphin not needed! 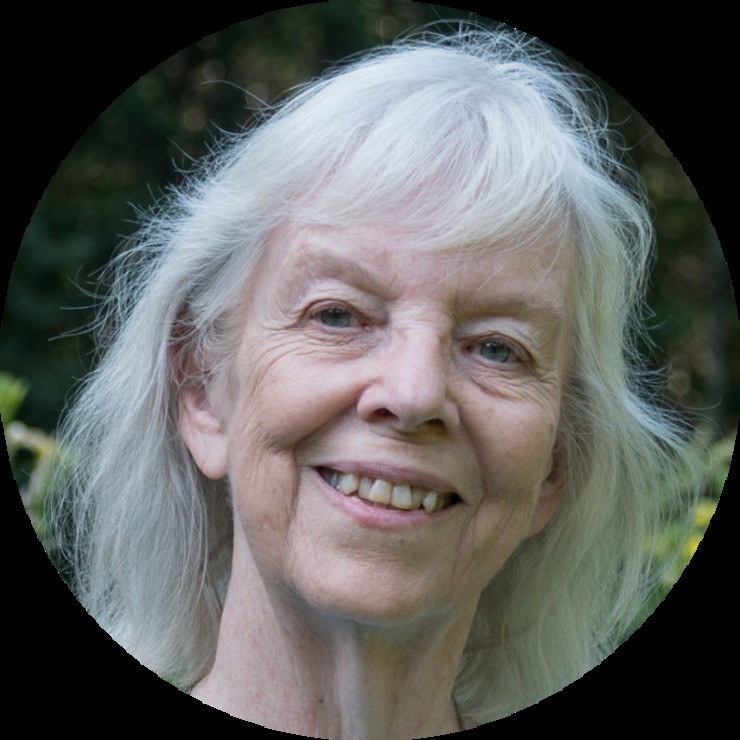 Karen is an active, leading spokesperson and teacher for effective force-free training across the globe. Her work with dolphins in the 1960s revolutionized animal training by pioneering and popularizing force-free training methods based on operant conditioning and the conditioned reinforcer.

Karen’s 40-year career working with and educating scientists, professional trainers, and pet owners has changed the lives of countless animals and their caretakers in zoos, oceanariums, and pet-owning households.

She is the author of six books, including Don’t Shoot the Dog!, the "bible" of training with positive reinforcement. Her most recent book, Reaching the Animal Mind, describes how to bring out the undiscovered creativity, intelligence, and personality of the animals in our lives. Karen lives outside Boston, Massachusetts.